I have a book that is about to be launched imminently. I have a second edition of my Brazil book almost ready to launch, so that will probably also come out in January, and I have a sketched out plan for another book that I want to be ready by around Easter.

I also have some plans to get back into my daily running routine again and to improve my Portuguese – possibly with some intensive immersion lessons. These are not really like resolutions – I’m not going to drop these plans next week.

I need to improve my Portuguese to integrate further in Brazil. I need to stay healthy and fit and I was always running before, but over the past few months the combination of a lot of travel and the holiday season meant I just let it slide for a while.

I’m fortunate that I like my work and I’m always excited about creating something new. I see many people on my FourSquare app checking into their workplace and counting down the days to Friday – literally wishing their life away and happy to tell the world how bored they are with their life. But I love where I am right now and I have a lot of exciting plans for 2015, so let’s go 🙂 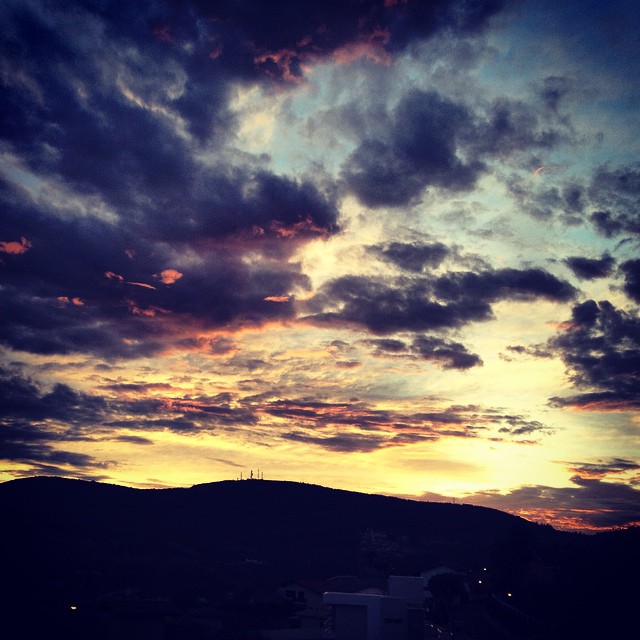 I was walking past the central post office in São Paulo with my wife yesterday when we noticed a lot of people sitting around at tables reading letters. Wondering what was going on, we went in and asked.

It turned out that every time a child in Brazil writes a letter to Santa Claus or Father Christmas and puts it in a post box, it ends up at the central post office. The staff there assign a code number to each letter and make sure the address is not visible, then they allow the general public to read the letters.

So a child can write to Santa and the post office will deliver exactly what the child asked for! The post office staff told us that over half of all requests are answered – which I expect means that almost all ‘reasonable’ requests from children are actually answered.

We went through the letters and picked out five we said we would support… of course the kids asking for a new Playstation go to the bottom of the pile. We found kids asking for a toy train and one even asked for some clothes because she had not had any new clothes since the previous Christmas. It’s quite easy to spot the kids who actually deserve to be answered and those who are just asking for yet another video game.

What a great idea and how thrilling for a kid who drops a letter in the post box to ‘Santa’ to find that the postie comes a few weeks later with exactly what they wanted – and a Happy Christmas note directly from Santa!

How to get your book published

Friends and business associates often ask me how they can get their book idea into print. The assumption is always that because I have published a few books, I can offer some magical nuggets of advice on how to get into print. And I guess I do have insights from experience, but I have tended to stay on the non-fiction side of publishing. I haven’t published a novel or tried to get in a Booker shortlist.

But if you are thinking of writing a book then here are a few things to think about.