The Picture of John Gray: for Wilde fans in London

One of my favourite books has always been ‘The Picture of Dorian Gray’ by Oscar Wilde. It’s the only novel Wilde ever wrote and has such a preposterous idea at its centre that it could almost be science fiction.

For those who don’t know anything of Dorian Gray, it is about a beautiful man who never ages in person, yet his portrait – hidden away in an attic – gets older in place of the man changing. All Dorian’s sin and hedonism is absorbed by the portrait – he can live the most extreme life and yet remain young and attractive.

Oscar Wilde was actually infatuated by a man called John Gray – they had a brief relationship in 1889. Wilde used Gray’s name for the main character in the novel, but the actual relationship ended and nothing more was heard of the real Gray.

A new play is set to open next month at the Red Lion Theatre in Islington, London, titled ‘The Picture of John Gray’. Written by CJ Wilmann the play aims to explore the real relationship between Wilde and Gray and what happened to the real John Gray.

I really loved this book and even the modern update by Will Self ‘Dorian’  is a great read. In that version, the work of art is a web installation rather than a portrait. When I read that book, I registered the URL for the art installation as featured in the novel. I was surprised the publisher had not reserved it and I left it pointing at my personal home page.

Eventually I tired of annoyed Will Self fans emailing me asking why I had any right to own the URL featured in the novel. I let my ownership of the URL expire. I don’t know who bought it after me, but perhaps I should have offered it to the publisher directly.

It’s a shame that I’m almost certainly going to miss this new play as I live in Brazil and have no plans to be in London during August. In fact, I’m actually planning to be touring the Pantanal in August. However, I’m sure the script will be available online soon.

If you are in London, do go and let me know what the play is like! 🙂 And don’t forget to check out this song about Dorian written by my friend Enda Mulloy and his band, The BibleCode Sundays…

Details of the play, including the venue and tickets, can be found here. 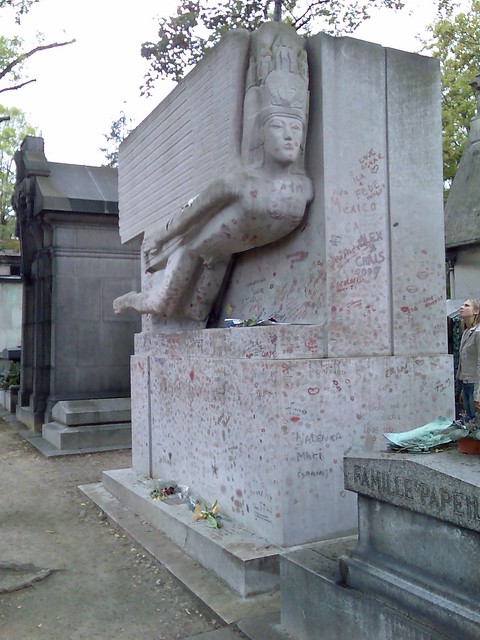